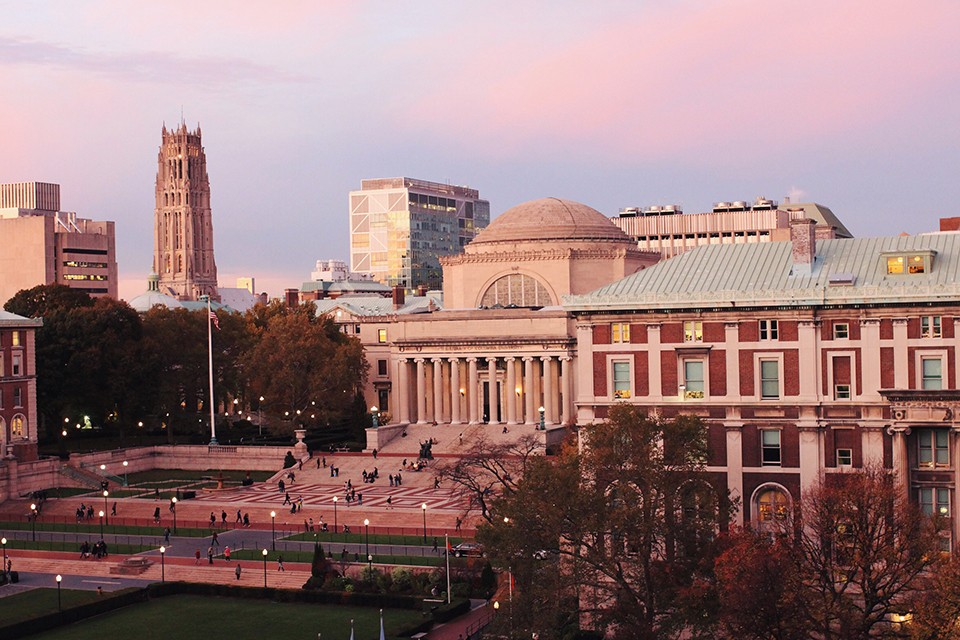 Omar Barghouti, headliner at an event hosted by Columbia University Apartheid Divest on Monday, April 24, has spent over a decade advocating against a negotiated solution to the Israeli-Palestinian conflict, effectively advocating for the end of Israel as a Jewish state. As co-founder of the Boycott, Divest, and Sanctions movement against Israel, Barghouti has called for campuses worldwide to join him in isolating Israel and killing the two-state solution, and CUAD wants to make Columbia complicit in this injustice.

As long as Israel exists as a Jewish and democratic state, Barghouti plans to continue the BDS campaign, which he himself has admitted “aims to turn Israel into a pariah.” Regardless of whether the Palestinian government secures a final-status solution to the conflict, BDS activists following Barghouti’s call will continue to encourage Israel’s international isolation. “We oppose a Jewish state in any part of Palestine,” Barghouti said, denouncing any Palestinian who is willing to compromise for the sake of peace as a “sell-out.”